Hypoxylon Canker, Why is My OAK tree DEAD??? 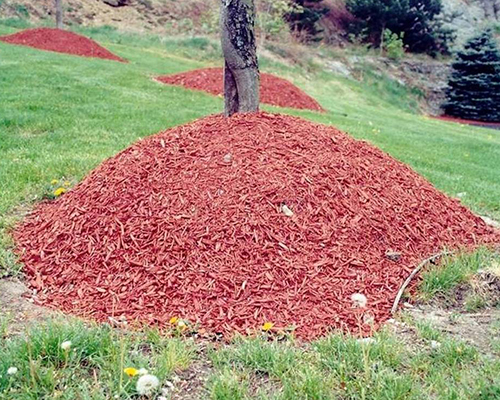 A toddler is lucky to be alive after falling from an apartment building in Northeast Philadelphia.
It happened Monday around 2:40 p.m. on the 2300 block of Tremont Street. Police say a 15-month old boy was leaning against a window when he fell through the screen.
The child fell three stories before landing in a flower bed with a fresh layer of mulch, according to police. He was taken to the hospital where he was treated and released, according to his father.
“It’s a miracle,” said the boy’s neighbor Daphne Coleman. “God works in mysterious ways and I’m just glad everything’s okay.” 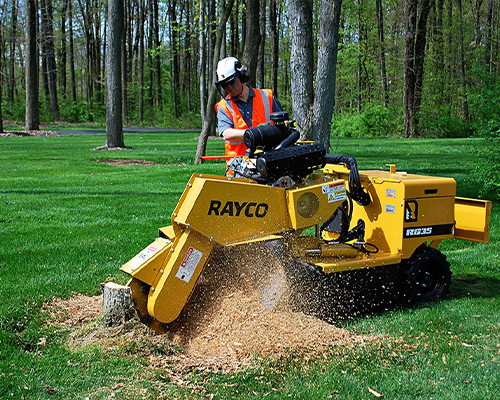 How to remove a tree stump 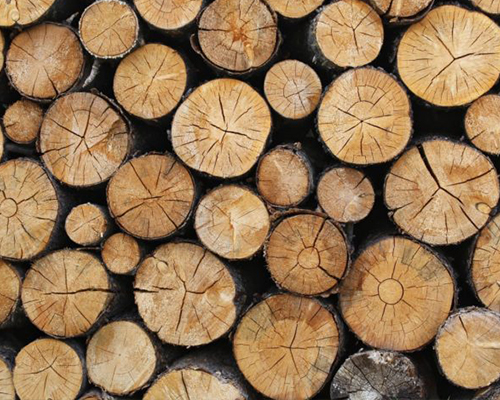 Why hire a tree service… 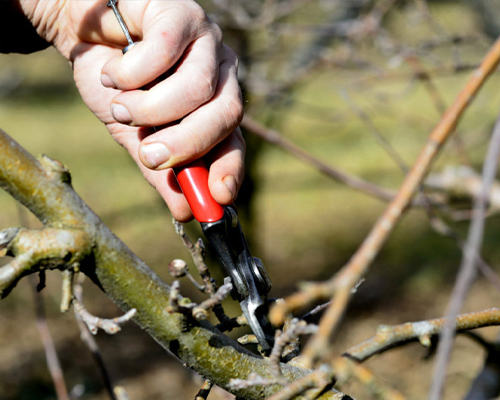 The Art of Pruning